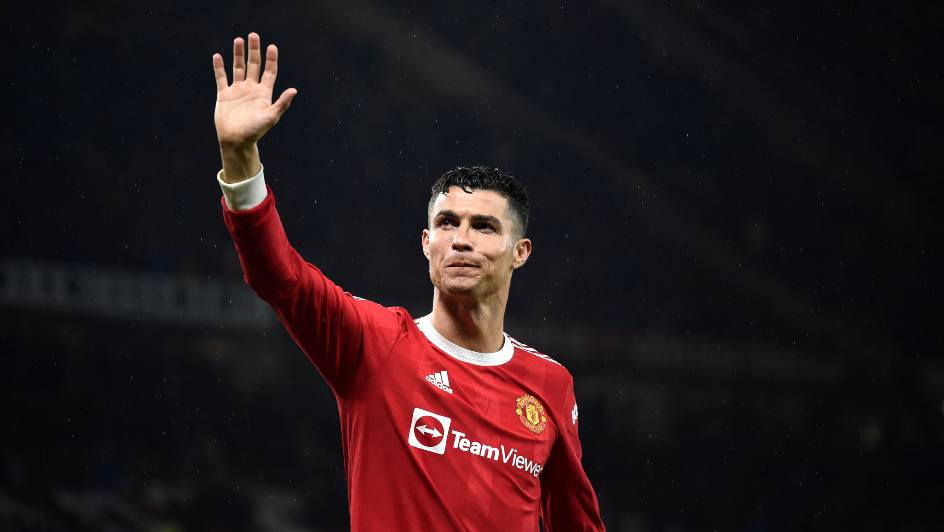 Despite decades worth of history between Cristiano Ronaldo and Manchester United, the two have announced that they will part ways with “immediate effect”.

Both parties released their own statements on Tuesday evening, 22 November, with the Red Devils thanking their former forward for his “immense contribution across two spells at Old Trafford” before wishing “him and his family well for the future” on their website.

Ronaldo, on the other hand, tweeted his statement which said: “I love Manchester United and I love the fans, that will never change. However, it feels like the right time for me to seek a new challenge.

“I wish the team every success for the remainder of the season and the future,” he added.

The cordial termination of the contract is seemingly the final piece in a long saga between the Portuguese forward and the English club. The 37-year-old had just over seven months remaining on his £500000-a-week contract.

The final straw appears to have been an explosive Piers Morgan interview Ronaldo did earlier this month, in which he revealed that he has “no respect” for his team manager, Erik ten Hag, as “he doesn’t show respect for me.”