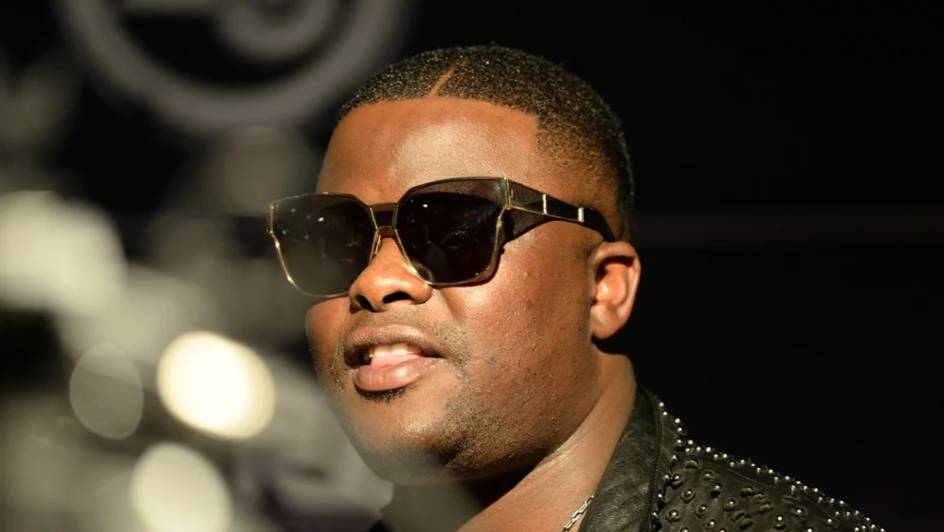 In the early hours of Sunday morning, 20 November, Mzansi lost local Amapiano icon, DJ Sumbody. Local police believe his death is connected to a shootout in Woodmead – north of Johannesburg.

Born Oupa John Sefoka, the deejay was expected to host and perform at the “All White Veuve Picnic” in Pretoria, Gauteng later the same day.

The “Monate Mpolaye” hitmaker’s production company –  Sumsounds Music – released a statement announcing his death to a local publication just a few hours after the shooting.

Later that same morning, the South African Police Service tweeted that they were searching for suspects and encouraging anyone with relevant information to come forward. According to an unnamed policeman who spoke with a local publication, DJ Sumbody’s bodyguard is also believed to have passed away.

Tributes to the late music producer have been pouring in across social media platforms.

On Instagram, DJ Sbu posted a picture of the late musician and captioned it: “Sad news to wake up to. Rest in peace, my brother. Condolences to your loved ones, colleagues, team, partners, close friends and family.”

Sony Music, local rapper AKA, and deejay Black Coffee were amongst those who also shared their respects on Twitter.