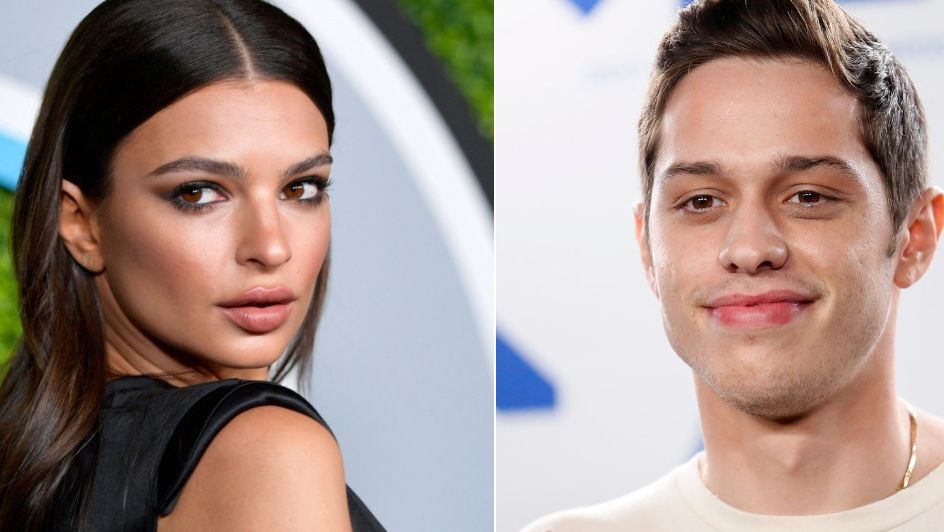 Pete Davidson and Emily Ratajkowski seem to be more than just friends after attending a Thanksgiving event TOGETHER.

Earlier this week, Selby Drummond, the Chief Brand Officer of the Bumble dating app, posted a now-deleted Instagram photo of what looked like Davidson and Ratajkowski sitting next to each other (along with their friends) at a stacked dinner table.

Although the event was dubbed as a “Friendsgiving”, it hasn’t stopped the dating rumours that surround the 29-year-old comedian and the 31-year-old model from increasing even more.

Earlier this month, the pair were first spotted together holding hands in Brooklyn, New York; then, last week, reports claimed that they were in the “early stages” of their romance after they spotted cuddling in public.

Davidson was previously in a relationship with Kim Kardashian before they broke it off in August. As for Ratajkowski, she is in the process of divorcing film producer Sebastian Bear-McClard, with whom she shares a one-year-old son named Bear – she has since been romantically linked to Brad Pitt and DJ Orazio Rispo.