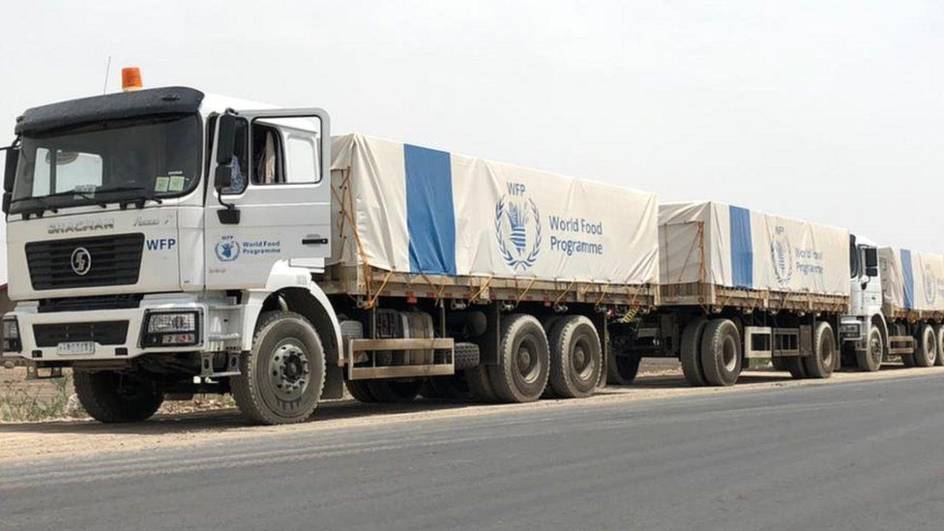 The United Nations’ food agency, known as the World Food Programme, confirmed the aid arrived in the conflict-ridden region on Wednesday, 16 November.

A peace treaty between the Ethiopian government and the Tigray People’s Liberation Front (TPLF) was signed in Pretoria, South Africa, on 2 November after two years of civil war between the two groups. The famine resulting from the war has reportedly affected 6 million people in the area.

“It is an enormous relief for us to deliver this cargo. The healthcare system in the region is under extreme pressure and these deliveries are a lifeline for people who need medical help,” said Von Arx shortly after the supplies were delivered on Tuesday, 15 November.

More aid is expected to arrive in the upcoming days, as routes that were previously closed off due to the war have been reopened and are viable once again.