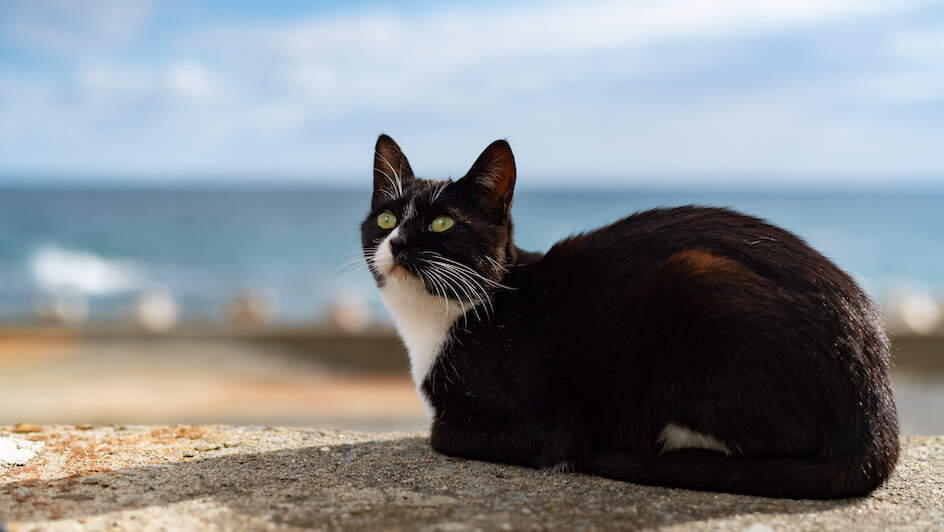 4 Unusual Places in the World you can Visit

The Earth is a huge place, full of nooks and crannies that hide wondrous secrets and sometimes just plain odd natural formations that bring out the adventurer in anyone. Human curiosity has left its mark on every corner of the globe, while many places remain popular due to reputation or folklore.

Here are four unusual places that you can visit:

Church of Our Lady Mary of Zion

You are more than welcome to visit this sacred church situated in the town of Axum, Tigray, in Ethiopia, but you can’t enter. The original church is believed to have been built during the fourth century AD, and has been rebuilt several times since then. The mystical structure supposedly houses significant biblical objects, including the Ark of the Covenant.

One of the most well-known locations in all the world, this restricted military base in the Nevada desert – over 100 kilometers outside of Las Vegas – is commonly referred to as a secret testing area for alien spacecraft and other experiments. Whatever the truth, you’re still not allowed in – you can only admire from a distance.

No, not the biblical afterlife where a big red guy pokes you with a garden fork for all eternity. Hell is the name of a village in Trondelag county, Norway. The village is especially popular during the colder months as tourists send postcards with frost, joking that “Hell has frozen over”.

Cat lovers rejoice! There is an island just off the east coast of mainland Japan that is home to a large population of felines. The island was originally for silk production and cats were brought over to keep mice from eating the silk-worms. The island is so popular that it even has a cat shrine and cat-shaped cabins for tourists to stay in. No dogs are allowed – which is just purrfect for the island’s inhabitants.