5 Animals Found Only in Africa 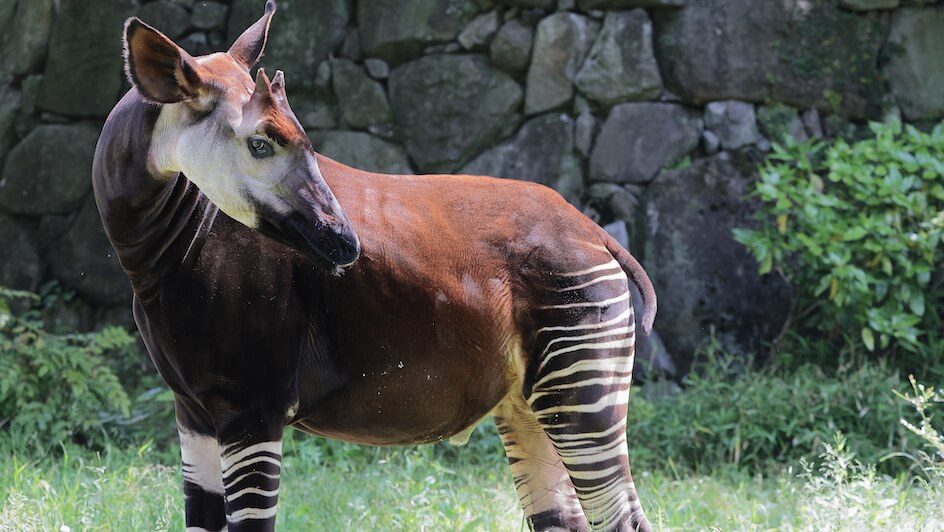 Africa’s landscapes are rich in biodiversity, and this reflects in the unique critters that live in its wide variety of environments. Great news is, if you’re taking a safari trip, you’re very likely to spot a few of them.

Here are five unique animals from the African continent:

These quiet sub-Saharan herbivores are easily the tallest animal (with the longest neck) on the planet – and the most difficult to see thanks to their excellent camouflage skills from their brown and white spotted hide and ability to stand still. They’re usually found in savannahs and woodlands, typically found in South Africa, western Niger and eastern Somalia.

These large semi-aquatic mammals might look like gentle herbivores, but their prominent ivory tusks and large mouths hint at how dangerous they can be. They live in rivers and lakes – typically in the southern half of Africa – but leave the water at night to consume vegetation.

These nocturnal weasel-like critters could easily be mistaken for a raccoon given its face strongly resembles one; and they share the same eating habits in that they will eat anything they can get their paws on, be it plants or small animals. They are native to sub-saharan Africa but can be found near water in central Africa.

Is it a horse, zebra or giraffe? This unusual, solitary animal is strongly related to the latter while sharing traits of the two former. Found only in the north eastern regions of the Democratic Republic of the Congo, the Okapi is endangered but is fully protected under Congolese law.

These tall birds appear intimidating due to their large bill and stern-looking face, on top of making a sound akin to an automatic rifle firing. They live on the fish found in the swamps of eastern Africa.