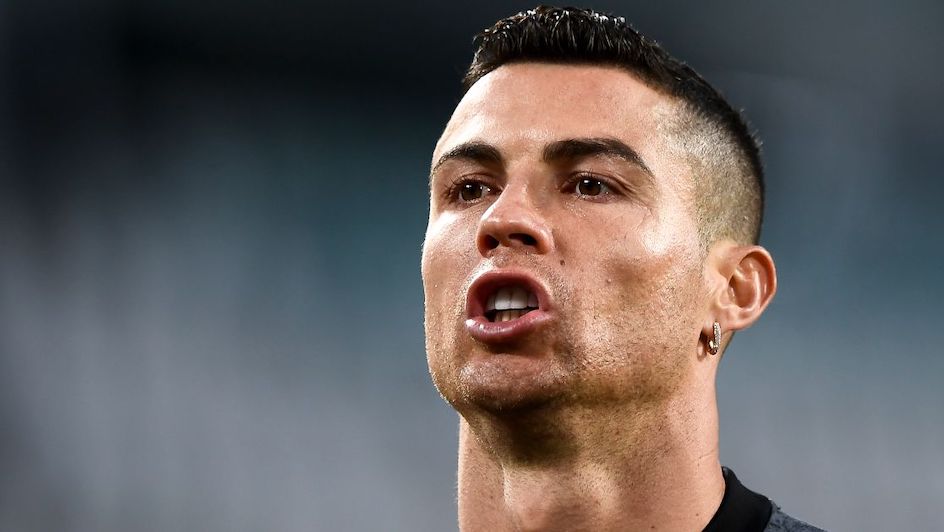 Manchester United have reportedly made their transfer interest known to Cristiano Ronaldo and have contacted the player’s agent over his return to Old Trafford.

The five-time Ballon d’Or award winner has had a very poor season at Juventus – which led to the club’s shocking exit from the UEFA Champions League in March 2021.

As a result, the Serie A champions are prepared to lay off the Portugal star for £26m during the transfer window.

According to transfer rumours, CR7 is keen to return to his former club, Manchester United.

The Red Devils have now taken a step forward and contacted his agent, Jorge Mendes, to discuss the transfer details.

However, the 36-year-old forward will only earn half of his current annual salary should he agree to a move back to Old Trafford. 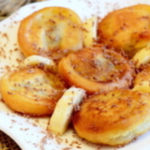