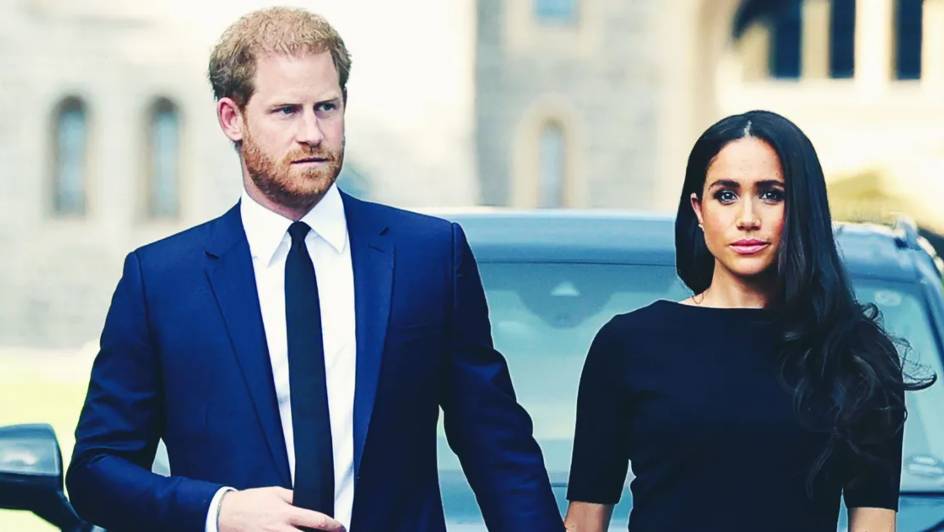 The much anticipated (and highly secretive) Netflix docu-series based on Prince Harry and Duchess Meghan Markle’s life has finally received an official release date: 8 December.

The series – which was previously named “Chapters” but now may fall under a new name – has been reported to be at risk of postponement, as factors involving Queen Elizabeth’s passing, and backlash over the most recent season of “The Crown” needed to be taken into consideration.

An unnamed source also revealed that the series may “contradict” what Prince Harry wrote in his memoir, “Spare”, which will be released on 10 January.

However – even with the release date having been reported as confirmed by several publications – there appear to have been several bumps in the road while creating the royal viewing saga.

According to one international publication, Netflix still hasn’t officially acknowledged the upcoming release, despite the Duke and Duchess of Sussex both vigorously marketing the “multi-million-dollar deal” to the media.

A separate outlet also reported that the loved-up couple dropped their original director, Garrett Bradley, and replaced her with Liz Garbus due to “a few sticky moments” while filming.

Royal commentator Calvin Robinson believes that the pair – who frequently face criticism from the media – will be “absolutely slaughtered” when the docu-series airs.