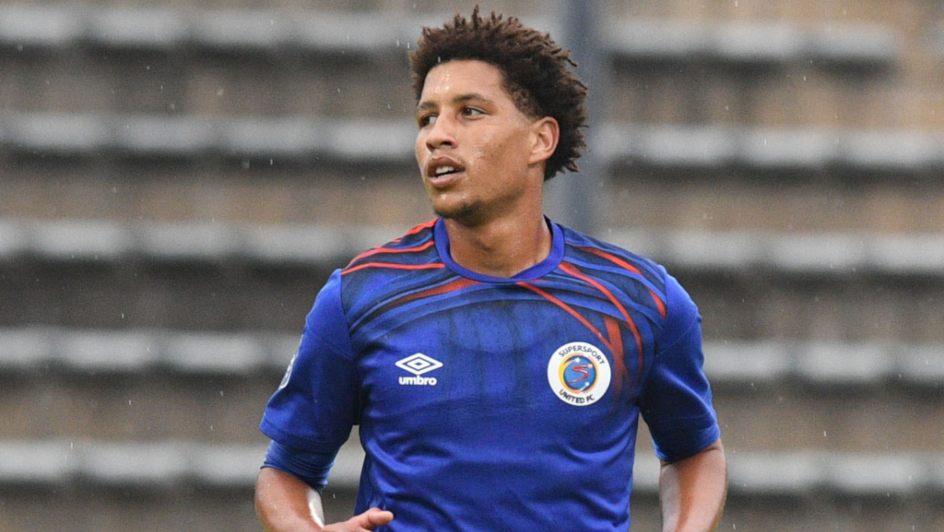 Kaizer Chiefs are reportedly interested in signing one of SuperSport United’s defenders.

In order to bolster their defences, the Glamour Boys are looking to add to their ranks, and it appears that SuperSport’s Luke Fleurs is their prime target.

Per reports, Chiefs have been “long-time admirers” of 24-year-old Fleurs – who has been signed to Matsatsantsa since 2018 – and they expressed their interest in his services prior to the beginning of the 2022/2023 season.

Stan Matthews, CEO of SuperSport United, confirmed to a local media outlet that Amakhosi had contacted them and are apparently in talks over Fleurs’ future.

“Yes, Kaizer Chiefs have approached us about Luke Fleurs,” Matthews said. “Right now, we will decide on the matter with the board and we will write back to Chiefs.”