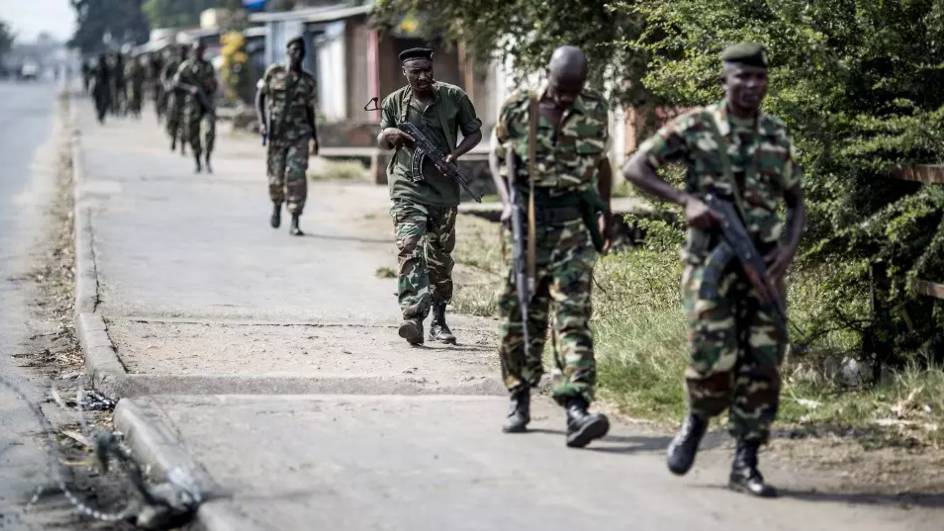 There will be a “cessation of hostilities” in the eastern region of the Democratic Republic of Congo (DRC), as stated by several African leaders on Wednesday, 23 November.

As of Friday evening, 25 November, an “immediate ceasefire” must be called in the war-torn area, or a joint East African regional force will intervene in the name of peacekeeping.

Presidents from the DRC, Angola and Burundi met with Rwanda’s foreign minister in Angola’s capital, Luanda, this week for a mini-summit to discuss the ongoing hostilities. Of particular concern were the M23 rebels, who Rwanda denies backing.

A joint statement released to the media from the attendees said: “If M23 does not withdraw the East African Community heads of states shall authorise the use of force to compel the group to comply.”

The United States of America have also released a statement saying that they support the plan of action and urged Rwanda to withdraw their support of the invading rebels within the DRC.

The United Nations have estimated that up to 300 000 people were displaced by the conflict in October alone, however they should be able to return home within a week if the fighting were to stop.

As of yet, there has been no response from the M23 group.