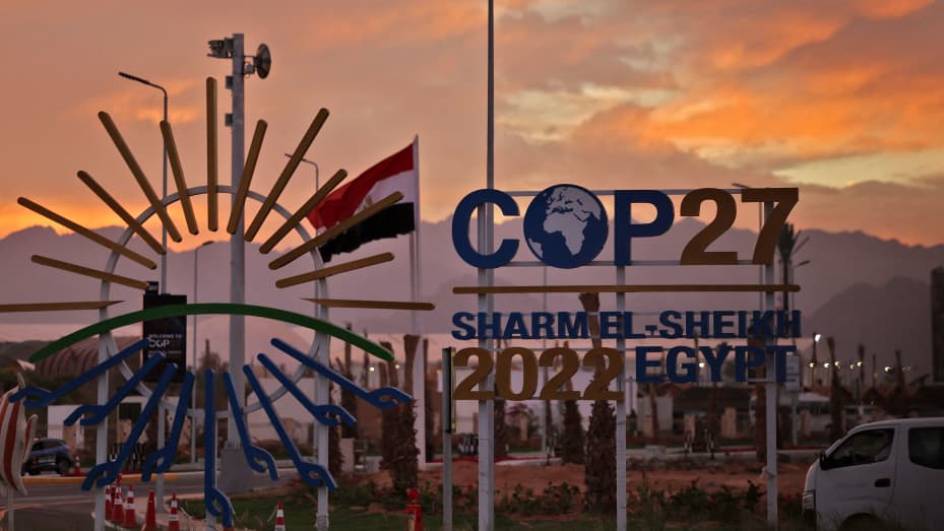 The 2022 United Nations Climate Change Conference, also known as the COP27, came to a close on Sunday morning, 20 November, with a symbolic agreement on a historic “loss and damage” fund.

The conference – which took place in Sharm El-Sheikh, Egypt – started more than two weeks ago and overran by two days due to the tense negotiations, which reportedly “came close to collapse”.

Developing countries will be given a global compensation fund for “loss and damage” caused by climate change. Luke-warm applause met the announcement, as delegates appeared to be exhausted by the all-night negotiations.

Despite the lacklustre response, the agreement has been hailed as historic by many pundits. However, at the moment it’s unclear how the compensation will be funded, nor what the criteria will be for a developing country to be eligible for a payout.

Zambia’s minister of Green Economy and Environment, Collins Nzovu, said that he was “very, very excited” before adding: “This positive outcome from COP27 is an important step toward rebuilding trust with vulnerable countries.”

Many developed nations, including those in the United Kingdom, European Union and New Zealand, were left frustrated as one of the main points they wanted to discuss – phasing out all fossil fuels – remains unresolved. 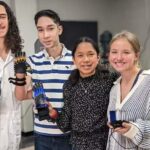 Students Give Classmate a (Robotic) Hand 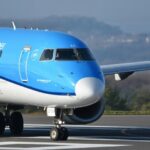 KLM in Hot Water with Kenya and Tanzania 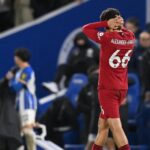 Liverpool Out of the FA Cup 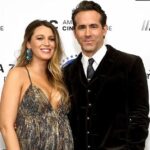 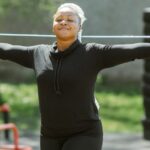 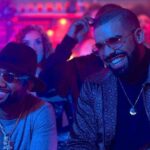 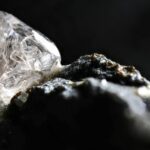