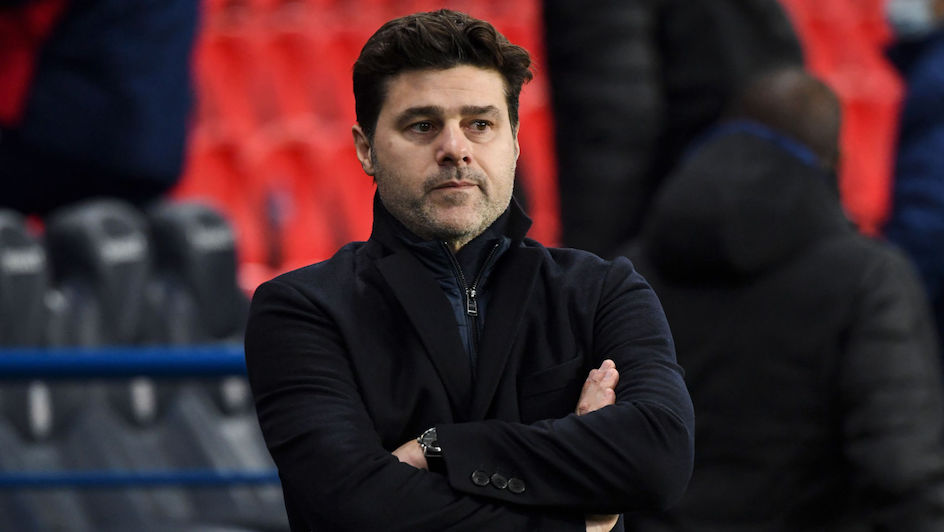 Paris Saint-Germain boss, Mauricio Pochettino, has said that the upcoming UEFA Champions League semi-final against Manchester City is not a contest between himself and Pep Guardiola.

Both Pochettino and Guardiola are looking to lead their respective clubs to a first Champions League title, and will go head to head tonight at the City of Manchester Stadium.

Despite the fact that Poch once described Pep’s comments about his then team’s reliance on Harry Kane as “very disrespectful” back in 2017, he mentioned about their clash: “It is one team playing another, not a personal battle. It is going to be a battle between two very good teams.”

Guardiola, meanwhile, has played it cool about the semi-final, saying that the Premier League is more important to him than the Champions league, and that getting to the final will not be “season-defining” for him.

City are just two wins from being guaranteed the Premier League title, and could even clinch a third crown under Guardiola this weekend, if Manchester United lose to Liverpool and City beat Palace. 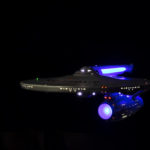 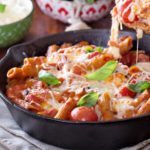